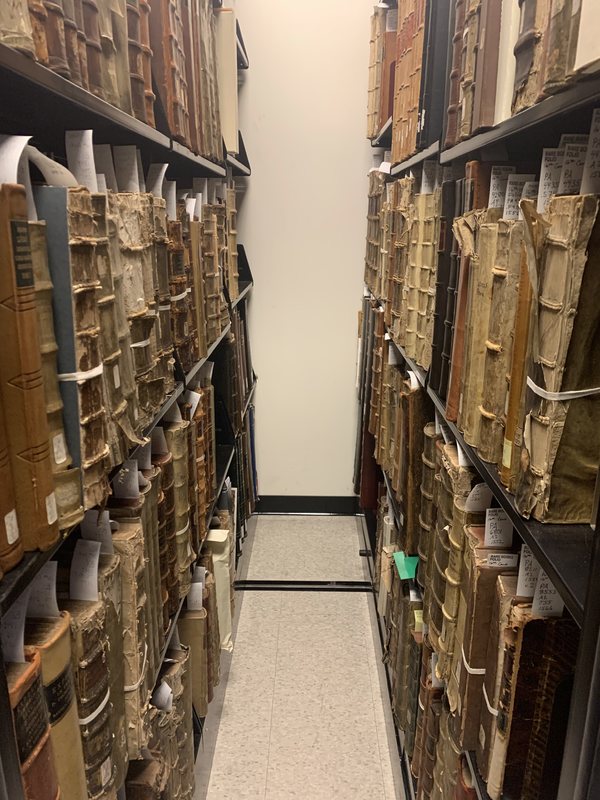 In his Encyclical Letter Fides et Ratio, Pope Saint John Paul II wrote that “philosophy and the sciences function within the order of natural reason; while faith, enlightened and guided by the Spirit, recognizes in the message of salvation the ‘fullness of grace and truth’ (cf. Jn 1:14).”[1] Through the Revelation of the Gospels, God’s Living Word, and the teachings of the Magisterium of the Catholic Church, with her Fathers, Doctors, and Saints, we find ourselves not at a crossroads between faith and reason, religion and science, but a path paved with writings that intertwine the two. The very lynchpin of this meeting is the Incarnation of Jesus Christ. It is through the context of the Incarnation that St. Thomas Aquinas frames his work, from the Cross everything else flows.

To express fully the implications of the Father Almighty sending His Only Begotten Son, St. Thomas must first identify the tools in which he does his work, which are as mentioned above, faith and reason. Although linked, it is important to distinguish between the two, in order to fully appreciate how they relate to each other in the totality of St. Thomas’s writings. Faith asserts itself in the beliefs of the Church, which is derived from Sacred Doctrine. How did the Church come to know Sacred Doctrine? Fr. Leo J. Elders, S.V.D. succinctly paraphrases Question 1, Article 2 of  St. Thomas’s Summa Theologiae: “Whatever God has revealed is the subject matter of sacred doctrine.”[2] We have confidence in the teachings of the Church because they are derived from what God has revealed to mankind throughout the ages, in real moments through history. As Christians, we trust in the abiding steadfastness of our Lord, that is the core of faith.

Not only does mankind have a pull to be in communion with God, but there is also a natural pull towards knowledge. We wish to know why we exist, why the universe exists, and how we fit into the grand scheme. Humans are naturally curious, which is beautifully compounded with “a characteristic of Catholic thought: an openness to truth wherever it is found.”[3] The rich intellectual tradition of the Church draws from many different sources - the first of which being Sacred Scripture. Radiating outwards from the Bible, great Christian thinkers have asked questions and adapted philosophy to illuminate the truths of Scripture. This is certainly appropriate and necessary to draw the minds of others ever closer to the Truth, just as grace perfects abundantly. In fact, it is through the gift of grace that the mind is lifted to the heights of reason. Elders points to an argument made by St. Thomas in his commentary on St. Paul's First Letter to the Corinithians: “Thomas also refers to St. Jerome who, in a letter to the grand speaker of the city of Rome observed that all Christian doctors wrote in ornatu philosophiae and enriched their works with the doctrine and wisdom of the philosophers, so that one did not know what to admire more in them, their profane knowledge or their acquaintance with the Scriptures.”[4]

There is an ordering to the relationship between faith and reason though, as St. Thomas points out: “Since therefore grace does not destroy nature but perfects it, natural reason should minister to faith as the natural bent of the will ministers to charity.”[5] Although the relationship between the two are incredibly important, it is equally important to remember that reason should acquiesce to faith. Even though they are in consonance with each other, and faith is compatible with reason, as our intellects are still damaged by the Fall, there is a limit to what we can comprehend about the existence of God. By contemplating the gifts of St. Thomas’s writing, we have a better chance of acquiring deeper knowledge of the faith through the tools he has left us. Doyle poetically remarks that “In adapting Aristotle and others to the service of Christianity, Aquinas deepened and transformed all that he borrowed. This was not only a philosophy that a physicist could appreciate, but a philosophy that could appreciate a physicist as well.”[6]

The various works that are featured in this exhibit are beautiful examples of St. Thomas Aquinas' writings on faith and reason, especially the Summa Theologiae (of which we have several sets dating back to the early 16th century). The fruits of St. Thomas' contemplation can be not only appreciated by philosophers and physicists, but by you as well!

← The Life of a Saint
Next Page:

Tying it All Together →