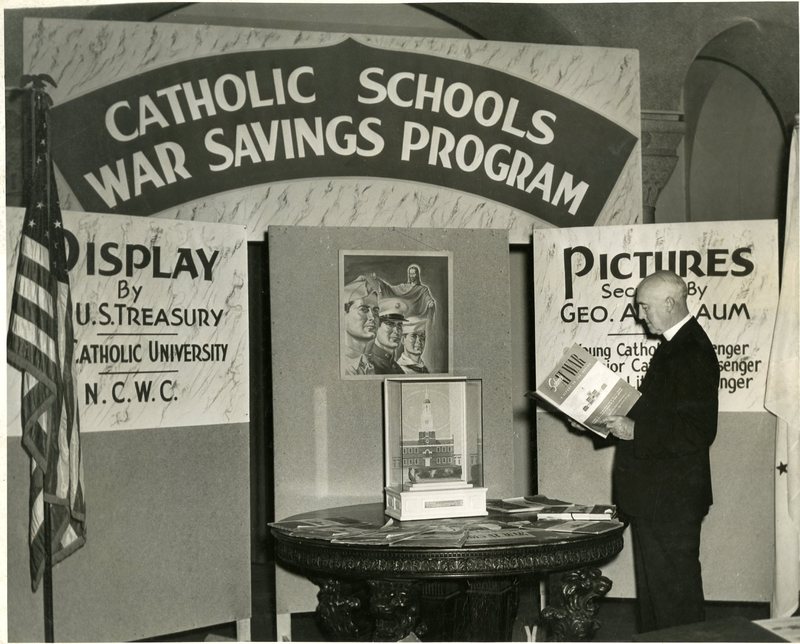 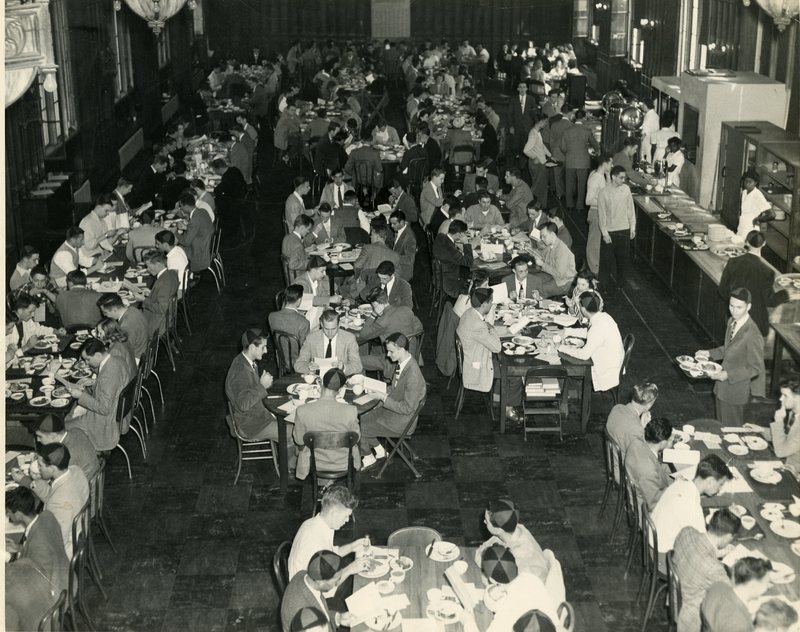 [i] Friedrich Engel – Janosi (1893 – 1978)Born near Vienna, his grandfather Adolph Engel de Jánosi, a Hungarian entrepreneur who was elevated to nobility by Emperor Franz Joseph. Friedrich grew up in Vienna, his family had a large house and many guests, among them Gustav Mahler and others. He played tennis with Sigmund Freud’s daughters on the family court. He studied Jus in Vienna and finished his studied with a Dr. jur. at the end of WWI during which he served with distinction as an officer in the Austrian-Hungarian artillery on all fronts. In 1921 he also acquired a PhD (Dr. phil) in History with a study on “The Constitutional Question between 1815 and 1848”, combining social, political and legal history approaches. His doktorvater was Prof. Alfred Pribram who was the leading Austrian historian editing documents related to WWI. Through Pribram he was in contact with British and American historians, among them Coolidge, William Langer, Steefel, G. P. Gooch and A. J. P. Taylor. For a short period he worked in a Bank that collapsed during the Austrian bank crisis. During this time, he was also in close contact to Austrian economists and philosopher, such as Friedrich von Hayek, Alfred Schütz, and Ludwig von Mises, who would later also emigrate to the US. After his father passed away in 1924, Engel-Janosi took over his father’s wood factory which he had to sell in 1939 after the “Anschluss” in the context of the “Aryanization” of the Austrian economy. In 1937, Engel-Janosi spent one year teaching at the University of Rome in Italy. When Nazi Germany occupied Austria in March 1938, some influential Italian historians (Gioachino Volpe) and the philosopher Gentile, as well as the German Embassy in Rome offered him their protection. That year, he converted to Catholicism.

In 1939, he, his wife and their daughter, went into exile, first to Switzerland, than to Cambridge where he taught at the university. From 1940-42 Engel-Janosi taught at Johns Hopkins when a position in European history at CUA opened up for him. He stayed at CUA History Department until 1959, later returning several times as visiting professor until a few years before his death.

Engel-Janosi was one of the leading specialists of the history of the relations between the Vatican and the Habsburg Monarchy, but he also published on Italian history (a book on the social problems of the Renaissance appeared in 1924), on the history of historiography (The growth of German historicism, Johns Hopkins UP 1944), and, strongly influenced by phenomenology, on more general theoretical problems (Enlightenment, Violence in the 20th century). Other important thinker he knew well were Eric Voegelin (they taught in Vienna at the same time, later met often in the US) and Arnold Toynbee.