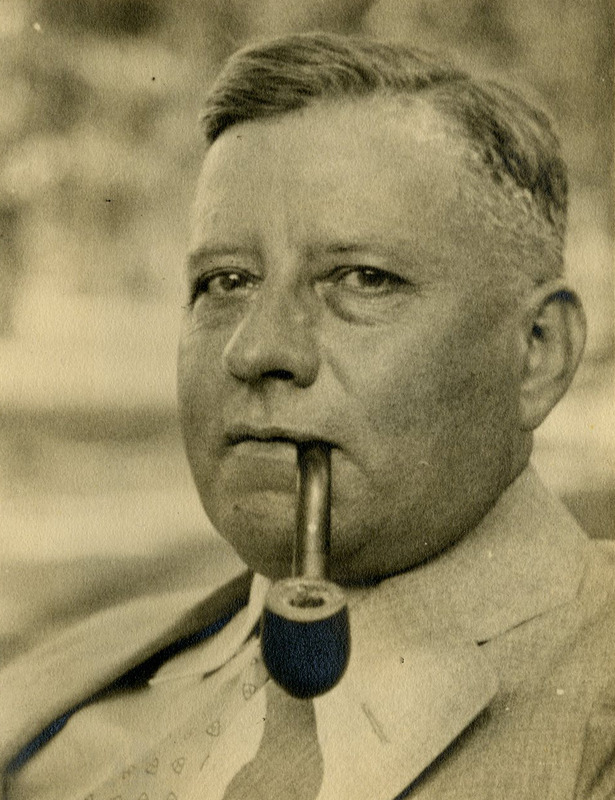 Leo Francis Stock (1878-1954)[i] taught history courses since 1919, since 1922 as Associate Professor while working as a research fellow at Carnegie Institution in Washington, D.C until 1943.[ii] Among other projects, he explored the complex history of the diplomatic relations between the United States and the Papal States. He offered Hist 106 (U. S. Survey), 201, 202 (Development of the American Nation since 1763) throughout the period. Dr Stock did not have M. A. thesis students during this time.

In 1940/41, Dr. Edward Paul Lilly (1910-94) joined the history department faculty. He had received his M. A. at CUA in 1933 (Thesis “The Colonial Agents of New York”) and earned his PhD in 1936.[1] He first taught at Loyola in Chicago (1936-39), then did research on a post-doctoral fellowship from Yale, and from CUA (Penfield Fellowship) in Britain. Because of the war, he had to return to Yale, and, in 1940, to CUA as Assistant Professor. Lilly was the Director of the Army Specialized Training Program on campus, and in 1944, began to work at the Office of War Information (OWT) as historian of the new agency. Based on this work, he also taught Psychological Warfare at Georgetown and at the Navla Intelligence School, and at NATO Headquarters in Norfolk, Va. In 1952 he left CUA and became planning officer at the National Security Council.

Dr. Lilly taught, among other courses, Hist 315, 316 “Social and Industrial History of the U. S”, 421, 422 (“Political and Constitutional Progress with some stress on foreign relations”).

* Francis D. Daugherty, “Ebenezer Hazard: a Study in Historiography”, (approved 10/22/1941)
* Sister M. Cletus (Toohey) B.V.M. “Jeremy Gindley and his Constitution to Colonial Massachusetts” (11/20/1942)
* Sister M. Aquinas O'Connor, S.M.J. "The Idea of Progress" in the Writings of American Revolutionary Leaders” (11/20/1942)
* Sister Mary Louis Keady, S.H.G. “The Earl of Halifax and the Developing Imperial Policy of the Board of Trade” (6/24/1943)
* Sister Mary Pantetta Tally “Bills of Credit in Colonial Virginia 1759-1775”
* Sister Marie Eucharista Saber (?) ”Attitude of English Government toward Colonial Germany after 1751
* James Penne “Relations between France and Spain at the time of the Adoptionist Controversy”

Associate Professor John Thomas Farrell [iii] taught 300-level courses on British history, 500-level courses on US diplomatic history, British Constitutional History and American Colonial History, starting in 1949. He was particularly interested in US pacific history, including relations with Japan and the Philippines. 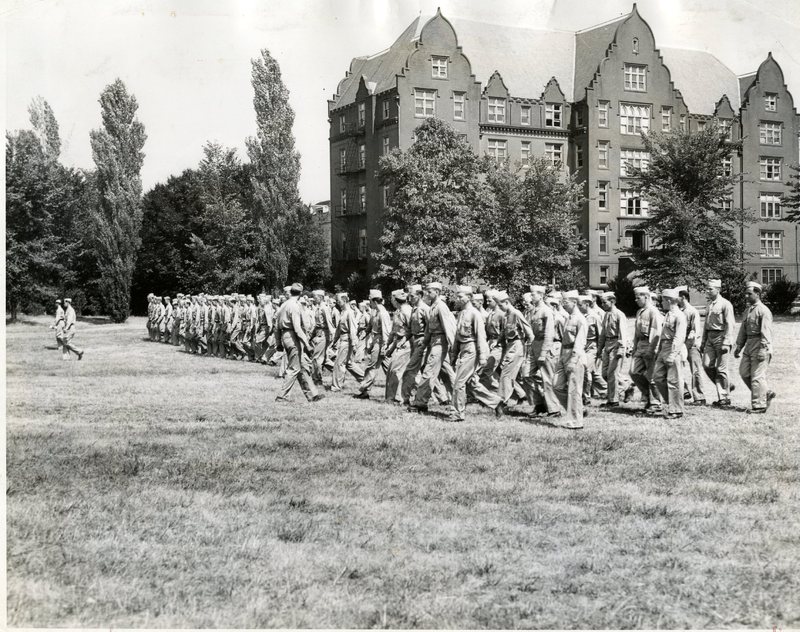 [1] The PhD thesis “The Colonial Agents of New York and New Jersey” was published at CUA Press in 1937.

[i] Leo Francis Stock was born in 1878 in Gettysburg, Pennsylvania. He attended Mount St. Mary’s Seminary (he didn’t become a priest but was married!) in Emmittsburg, Maryland, where he earned his A.B. degree in 1896. He taught at Pittsburgh College, now Duquesne University, and McGill Institute in Moblie, Alabama. In World War I he was Recorder for the National Board of Historical Service. He wrote and edited works on American History and was an editor and contributor to the Catholic Historical Review and The Americas (related to OAS). In 1910, he became a staff member of the Historical Division of the Carnegie Institution, and in 1920 he earned his PhD at CUA. He served in 1929 as President of the American

Stock was a Knight of Columbus since 1898 and became a Deputy Grand Knight.

← History Fields and Professors: American - McCarthy and Purcell
Next Page: