Building the Library – A Collaboration 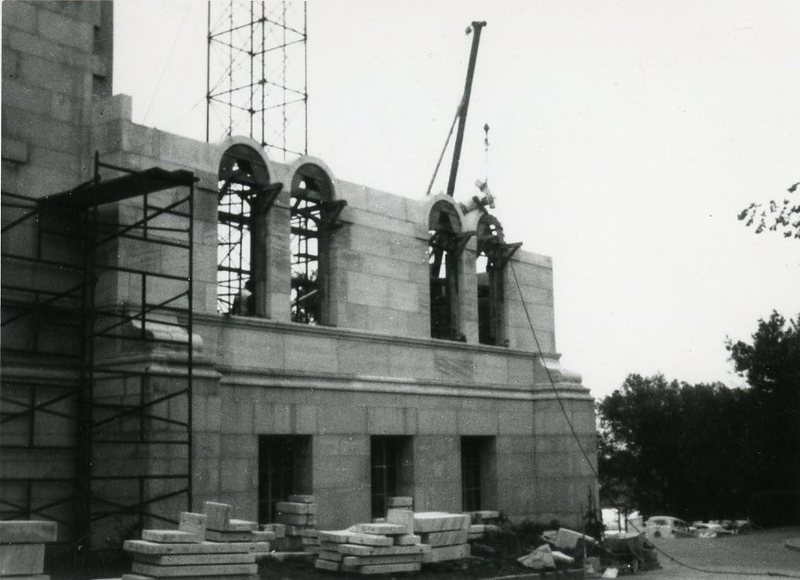 While Murphy and Olmsted served as architects of the new library, Charles J. Cassidy was the builder. This architect and builder duo had previously teamed up in 1917 to build the Martin Maloney Chemical Laboratory and Salve Regina and again in 1919 to build the gymnasium. A prolific company in the Washington D.C. area, Charles J. Cassidy Co. was also the initial builder for the Basilica of the National Shrine of the Immaculate Conception. 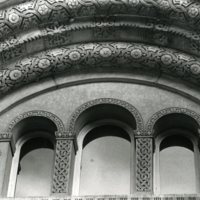 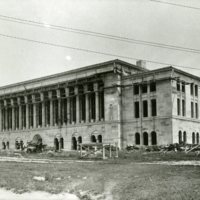 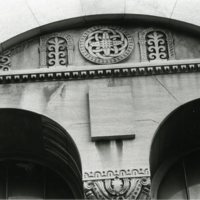 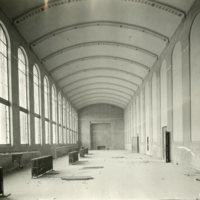 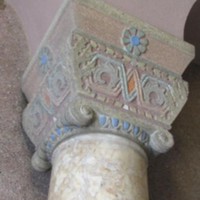 Another collaborator was John J. Earley, an early innovator in the use of concrete aggregate. His works are noted features of many landmarks throughout the Washington region, including Meridian Hill Park of Columbia Heights and the Franciscan Monastery in Brookland. His legacy and work was highlighted at the Fall 2014 convention of the American Concrete Institute which included a tour of Mullen Library. His distinctive work can be found in the first floor lobby, the main staircase, and the Main Reading Room.

While the library was planned with complete wings for the stacks, funding issues necessitated the building be completed in sections. While John K. Mullen initially promised $500,000, the last $100,000 came with the condition that ten scholarships be created. Remaining financial assistance would come from his children. The John K. Mullen of Denver Memorial Library opened its doors the fall of 1928, with only the front and central portions and the basement complete. 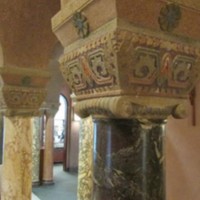 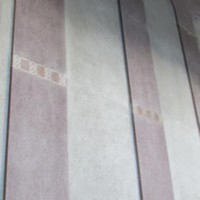 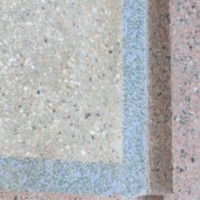 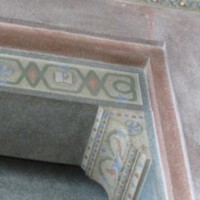 Completing the John K. Mullen of Denver of Memorial Library →