American Catholic History Classroom > Exhibits > Segregation and Desegregation at The Catholic University of America > Samuel Williams, and the Sit-ins at Mullen Library

Samuel Williams, and the Sit-ins at Mullen Library 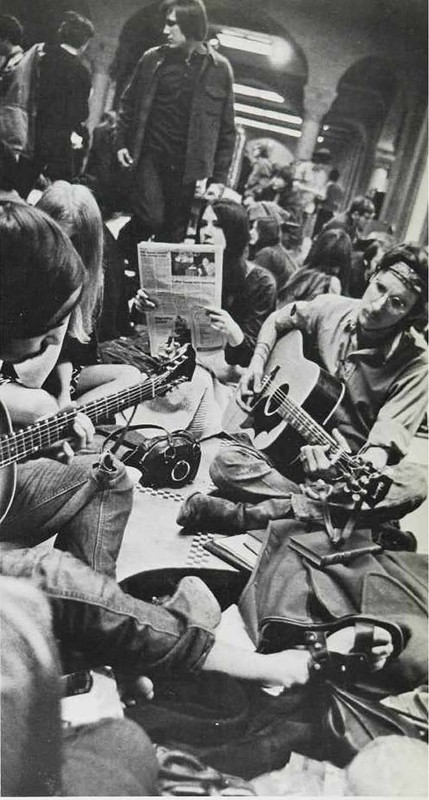 While attending CUA in the early 1970s, Samuel Williams led the Black Organization of Students at the University (BOSA-CUA). Committed to the development of a Black studies program at the University,  Williams and several other Black students staged sit-ins inside the University President’s office (then in Mullen Library) in August of 1970. Williams had been working with faculty and administration on an interdisciplinary major in Black Studies when he was tragically killed in a car accident. Today, the Sam Williams Memorial Award is given in his memory to a student who has contributed significantly to the activities of minority or international students, enhanced communication, and furthered understanding among culturally and ethnically diverse groups on campus and in the community.

Sources for this Exhibit →