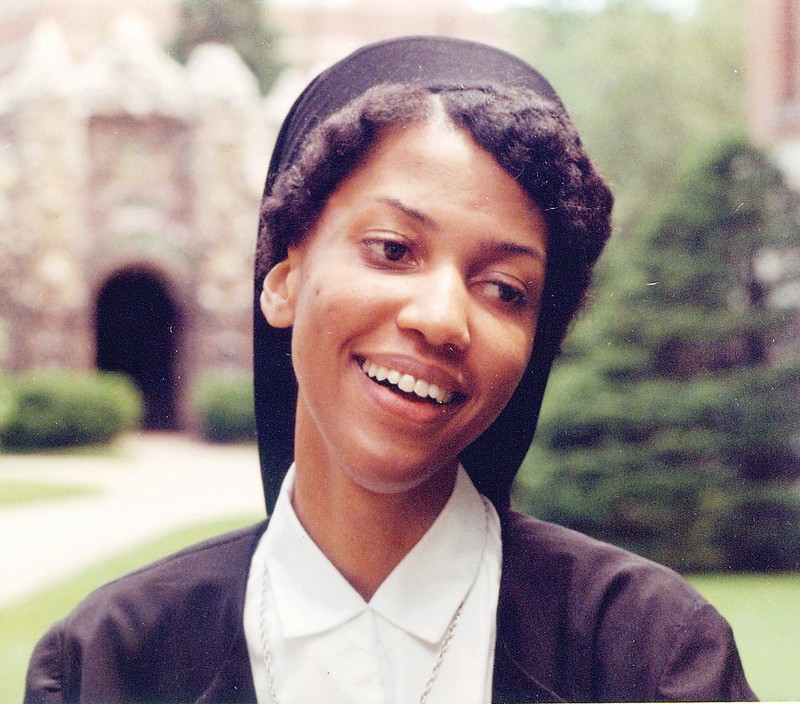 Sister Thea Bowman (1937-1990) did her graduate work at the University, earning her Master’s in English in 1969 and her Doctorate in English and Literature in 1972. Her cause for canonization has been opened, and she is now designated a Servant of God. Sr. Bowman was born in Canton, Mississippi. At age nine, she decided she wanted to convert to Catholicism. At 15, she decided to join the Franciscan Sisters of Perpetual Adoration, entering the postulancy at the Order’s mother house in La Crosse, Wisconsin.

Sister Bowman arrived at Catholic University at a time when the civil rights movement informed a new generation of activism and when the declarations of the Second Vatican Council were being processed by members of the faithful. She would undertake her intellectual studies with vigor, integrating her experiences and views of African American music, art and culture into her work, asserting that embracing the unique gifts of African American culture would improve understandings of Black Catholic life and Catholic life generally.