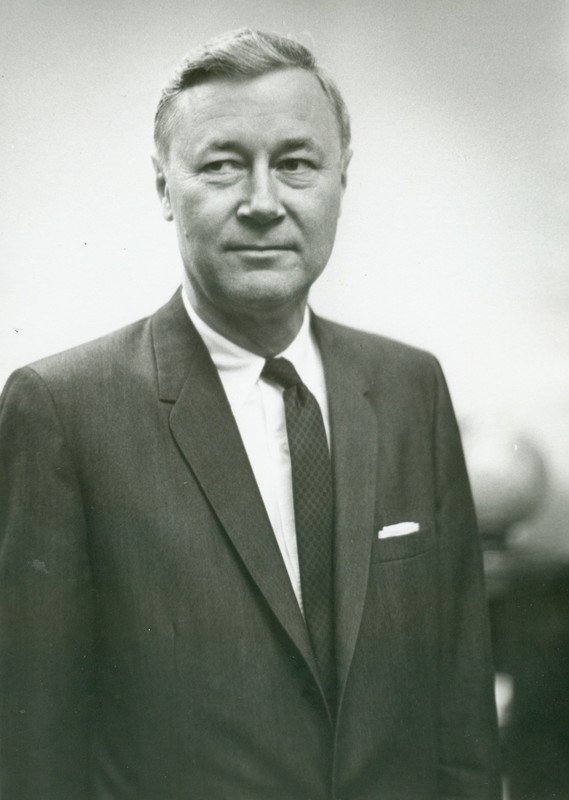 Period 2: 1914-1936: A policy of discrimination against Black Americans is set in place at the University. This is influenced especially by the resegregation of the Federal government by Woodrow Wilson when he became president in 1914. Anti-Black riots in the city of Washington, D.C. further entrenched such discrimination against Blacks at the school. Some Black Americans were admitted for classes nonetheless, though there were expressions of racism on campus during this period. Exceptions to the policy of exclusion were occasionally made for members of Black Catholic religious communities. In the early 1930s, for example, two African American religious of the Oblate Sisters of Providence were admitted to the University’s  Catholic Sisters College. They graduated in 1934, thus beginning the reintegration of the University.

Period 3: 1936 – 1950s: Through the efforts of individuals such as Administrator and Classics Professor Roy DeFerrari in tandem with protests by members of the local and national Black civil rights community, African Americans were admitted to University educational programs. Much of the post-1936 policy was changed due to protests from groups like the Federated Colored Catholics and the NAACP. By 1939, forty Black students were enrolled at the University, thirty-one in the School of Arts and Sciences. However, discrimination persisted in extra-curricular activities, dining halls, and dorms until the mid-1940s.

Pre-history: The Land before the University →