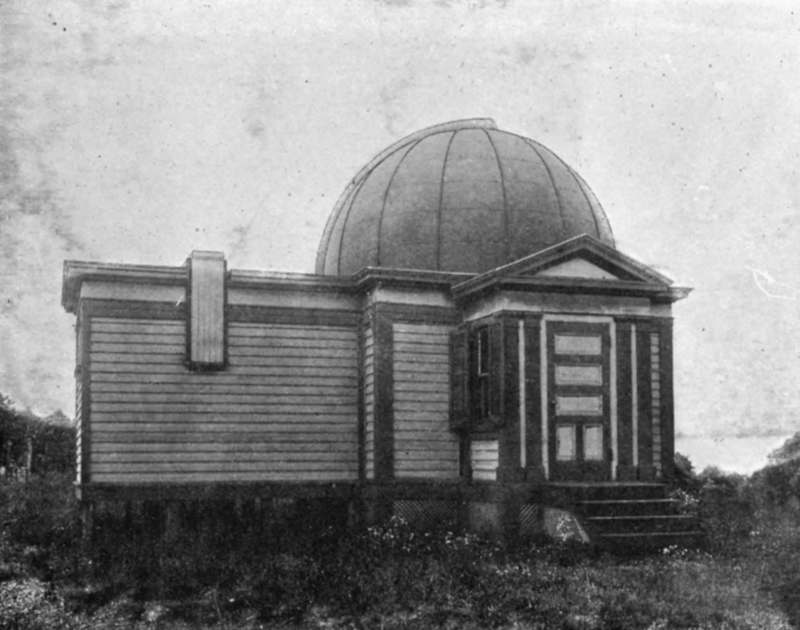 Next to the field behind Curley Hall you will see what remains of the Astronomical Observatory. The rather forlorn looking stump used to be the base of a telescope that was a part of the astronomical observatory on campus and is now an overlooked University landmark.

The observatory was built in 1890 and it stood as the highest point on campus when it was built.  Its dome was 15 feet in diameter, and it was equipped with a telescope with a 9 inch aperture.  In 1892 comets were observed through the telescope and by 1910, courses in general and practical astronomy were being offered at CUA.

Sadly, the observatory burned in the fall of 1924 and this is all that remains.