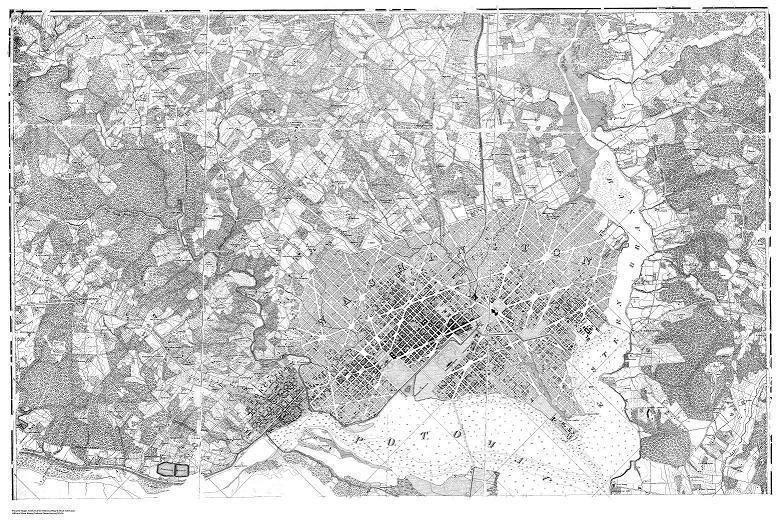 The history of The Catholic University of America dates back to the 1880s when bishops in the United States felt that a national Catholic higher education institution was needed. Although CUA eventually found its home in DC, the history of the land here certainly did not begin with the founding of the University; rather the land’s history dates to the 17th century – before CUA was CUA and DC was DC!

In the 17th century, this area was part of the Maryland colony and was populated largely by Native Americans. By the 18th century the area was settled by Europeans and Africans; the area largely became tobacco farmland and as such was populated by slaveholders and enslaved persons. It wasn’t until the early 19th century that a structure was built that would later serve as CUA's first building.

In summary, the land transitioned from Native to Colonial land, changed ownership a number of times, hosted some of D.C.’s early stakeholders, and even played a small role in the Civil War.

← Before the University's Beginnings
Next Page:

1803: The Smith and Middleton Families →