American Catholic History Classroom > Exhibits > Turning Toward a New Century: The Catholic Church's Encounter with American Culture at the Turn of the Century > A New Generation > John Boyle O'Reilly (1844-1890) 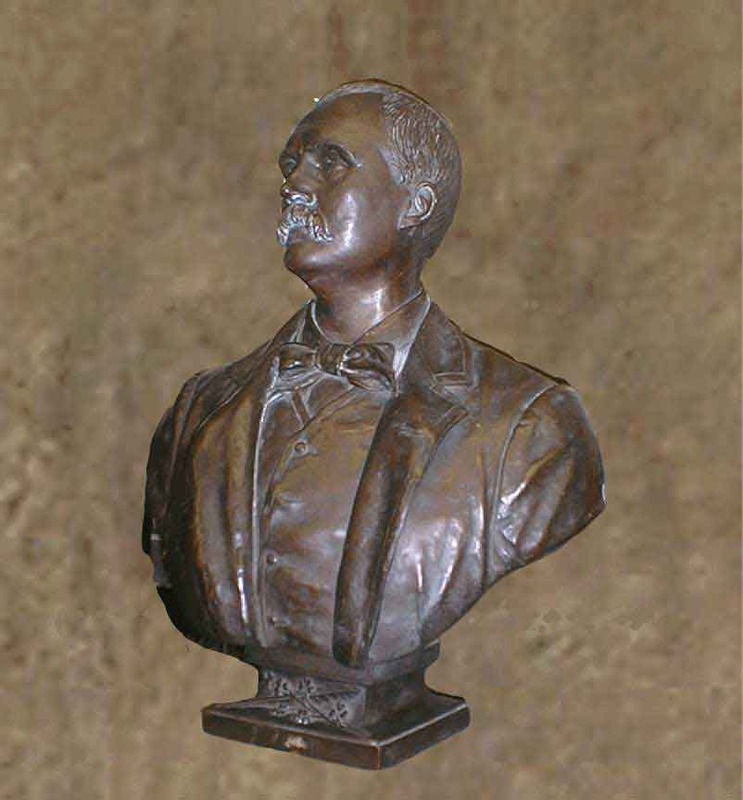 O'Reilly was an Irish immigrant not American born, but as the distinguished editor of the Boston Pilot, and a successful novelist, poet, and essayist, he won prestige among non Catholics and Catholics alike, and, therefore, became an icon of the new Catholic respectability in the 1880s. This bust given to Catholic University at its founding was gratefully accepted for it identified the new University with the dean of American Catholic letters.

← Knights of Columbus
Next Page:

A New Leader in Rome →