William Evan Charles Morgan (1903-ca.1970) was well-known English engraver, etcher, and woodcutter. He trained at Slade School in London and won the Prix de Rome in 1924. He later became associated with the Royal Society of Painter-Etchers and Engravers. Morgan was well known for his copper plate engravings, which were highly appreciated in America. 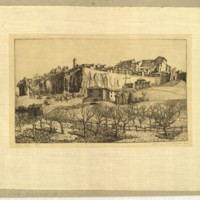 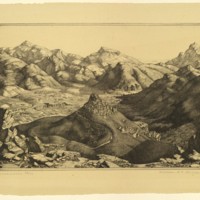 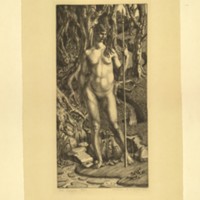 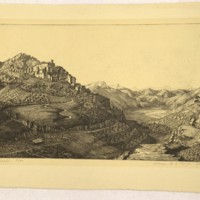 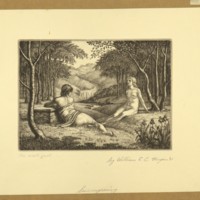 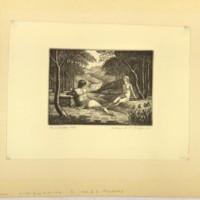 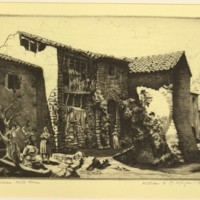 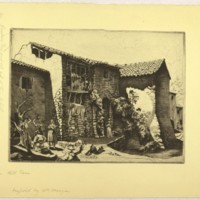 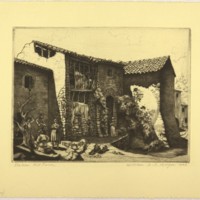 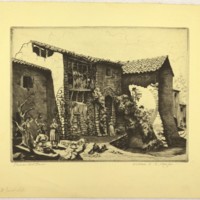 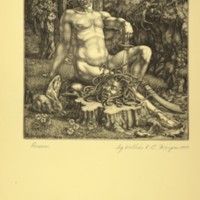 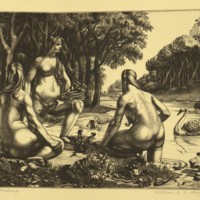